What is Telemedicine? | Cook For Your Life
Skip to content 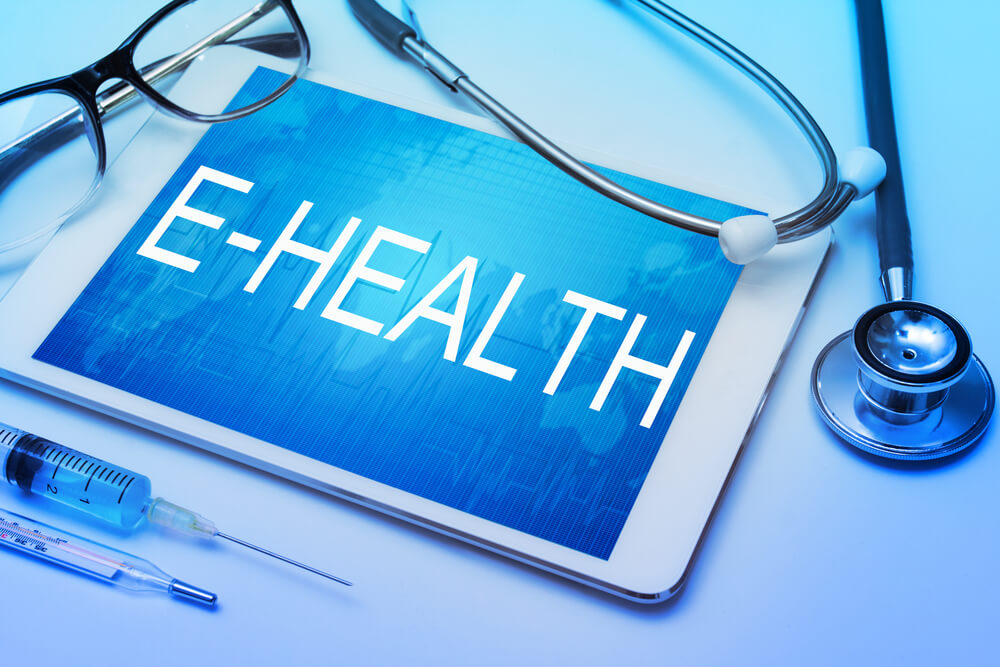 Telemedicine is the exchange of medical information through the use of electronic devices, according to the American Telemedicine Association (ATA). Some of the communicating methods that are used include email, smart phones, two-way video, and other wireless tools and telecommunication gadgets. In recent years, telemedicine has shown a rapid increase in popularity due to technological advancements such as faster Internet connections and widespread smartphone usage.

Telemedicine is especially prominent in rural areas where hospitals and medical centers are sparse. Just outside of St. Louis there is a Virtual Care Center, which provides medical care via telemedicine to 38 small hospitals in North Carolina and Oklahoma.

Telemedicine is a different form of care because it provides less hands-on care from the doctor, but instead the doctor can instruct the nurse directly by video on what to do if the patient were in need of care. According to the Wall Street Journal, there has been a 35% decrease in patient’s average length of stay, meaning that those patients were able to make it home rather than stay in a hospital.

Telemedicine is continuing to show rapid increases in the United States. The ATA predicts a 30% increase in telemedicine this coming year. In addition, according to a survey in March 2016, there is about a 25% increase of employers who are now offering telemedicine benefits to employees. The same survey found that 72% of hospitals and 52% of physician groups offer telemedicine services.

According to the American Telemedicine Association, there have been significant studies that telemedicine is more cost effective when compared to traditional medical care approaches. Other benefits that patients noted in a Harris online survey other than cost savings are convenience, easier refills on prescriptions and increased communications.

With the many benefits of telemedicine there are also a few challenges. There is a question of whether the quality of care can remain high with the increased advancements of technology. Also, telemedicine guidelines and insurance coverage vary from state to state. According to the Harris online pole, other patient concerns include that the data may not be secure through technology, the loss of a personal relationship with providers, and Internet connection issues.

With its pros and cons, telemedicine does have the potential to be the new prominent form of medical care, especially for non-emergency cases. Relating to cancer patients, this new form of medical care can ease the treatment process in terms of increasing quality of life by providing convenient care at home. Who knows, maybe one-day virtual doctors appointments will become the new annual doctors visit?

Alyssa Adler is a Boston University Graduate from Long Island, New York. She was CFYL’s 2016 summer web intern after graduating with a bachelor’s degree in Nutrition Sciences with a concentration in Dietetics. She has since gone on to earn her Masters degree, and is now a Clinical Nutritionist at Mt. Sinai’s St. Luke’s hospital here in New York City.  Alyssa has a food blog called Red Delicious and Nutritious which focuses on healthy eating and living and how decadent foods can be made wholesome and delicious. A woman after our own heart!