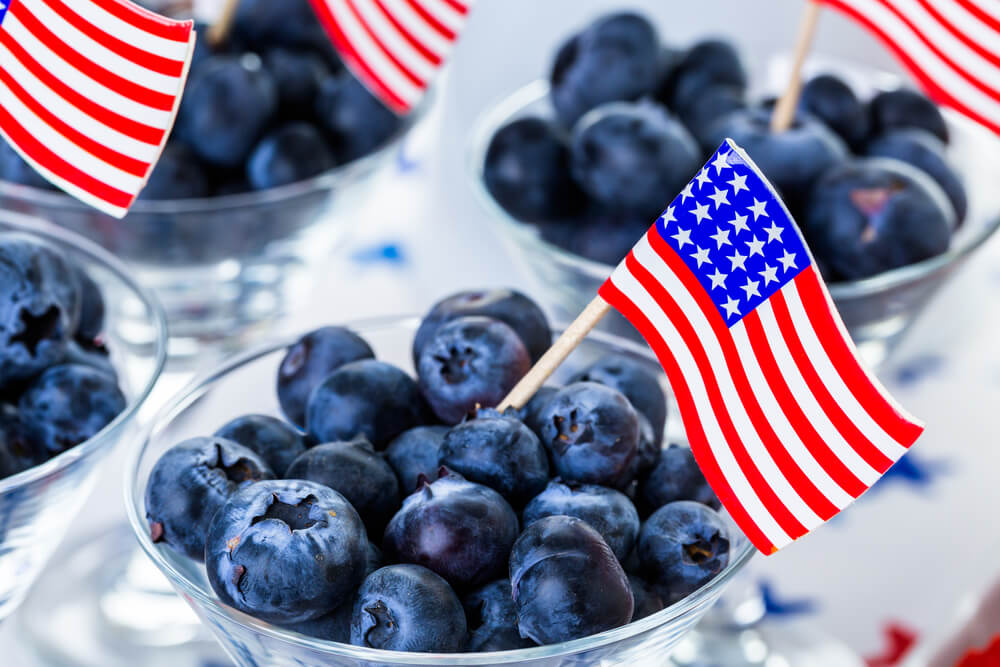 What better way to celebrate July 4th than with a BBQ? In other words, firing up the grill and gathering together with family and friends. July 4th is the most popular grilling holiday in the United States where close to 75 percent of people use their grill on this occasion.

Grilling involves the process of cooking meats at extremely high temperatures. However, when the protein in the meat or fish is heated, carcinogenic compounds can form such as heterocyclic amines or HCAs (AICR). HCAs are linked to causing colon and stomach cancers. Another common carcinogen in grilling is called polycyclic aromatic hydrocarbons (PAHs). This compound arises from smoke that arises from certain meat drippings. A good way to reduce PAH compounds and HCAs is to cook leaner meats, such as poultry, fish, or vegetables, as opposed to hamburgers, hotdogs, and sausages. In general, grilling at lower temperatures and flipping the meat more often can also reduce carcinogens when grilling.

Another way to decrease the carcinogenic compounds when grilling is by marinating. Marinating can decrease carcinogenic content by up to 96 percent! Try Cook for Your Life’s Grilled Chicken with Rosemary Marinade and Greek Marinade for some healthy grilling options!

Fruits and vegetables are the best foods to grill because they do not form HCAs. In addition, these foods have tons of phytochemicals, which are cancer-fighting compounds. Some phytochemicals in vegetables have enzymes that transform HCAs from the active form to the inactive form! According to AICR, try to fill 2/3 of the plate with fruits, vegetables, and whole grains while only leaving 1/3 for cooked meat.

Other popular foods to eat on the Fourth of July are salads. Salads are a good alternative to grilling and add fruits and vegetables to the plate. Try adding Cook for Your Life’s Corn and Tomato Salad, Cucumber and Dill Salad, or Lemon Potato Salad to the 4th of July spread. These salads add a ton of color to the plate, which increases phytonutrients, which fight cancer.

Alyssa Adler is a Boston University Graduate from Long Island, New York. She was CFYL’s 2016 summer web intern after graduating with a bachelor’s degree in Nutrition Sciences with a concentration in Dietetics. She has since gone on to earn her Masters degree and is now a Clinical Nutritionist at Mt. Sinai’s St. Luke’s hospital here in New York City.  Alyssa has a food blog called Red Delicious and Nutritious which focuses on healthy eating and living and how decadent foods can be made wholesome and delicious. A woman after our own heart! 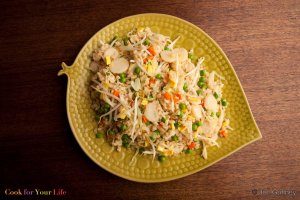