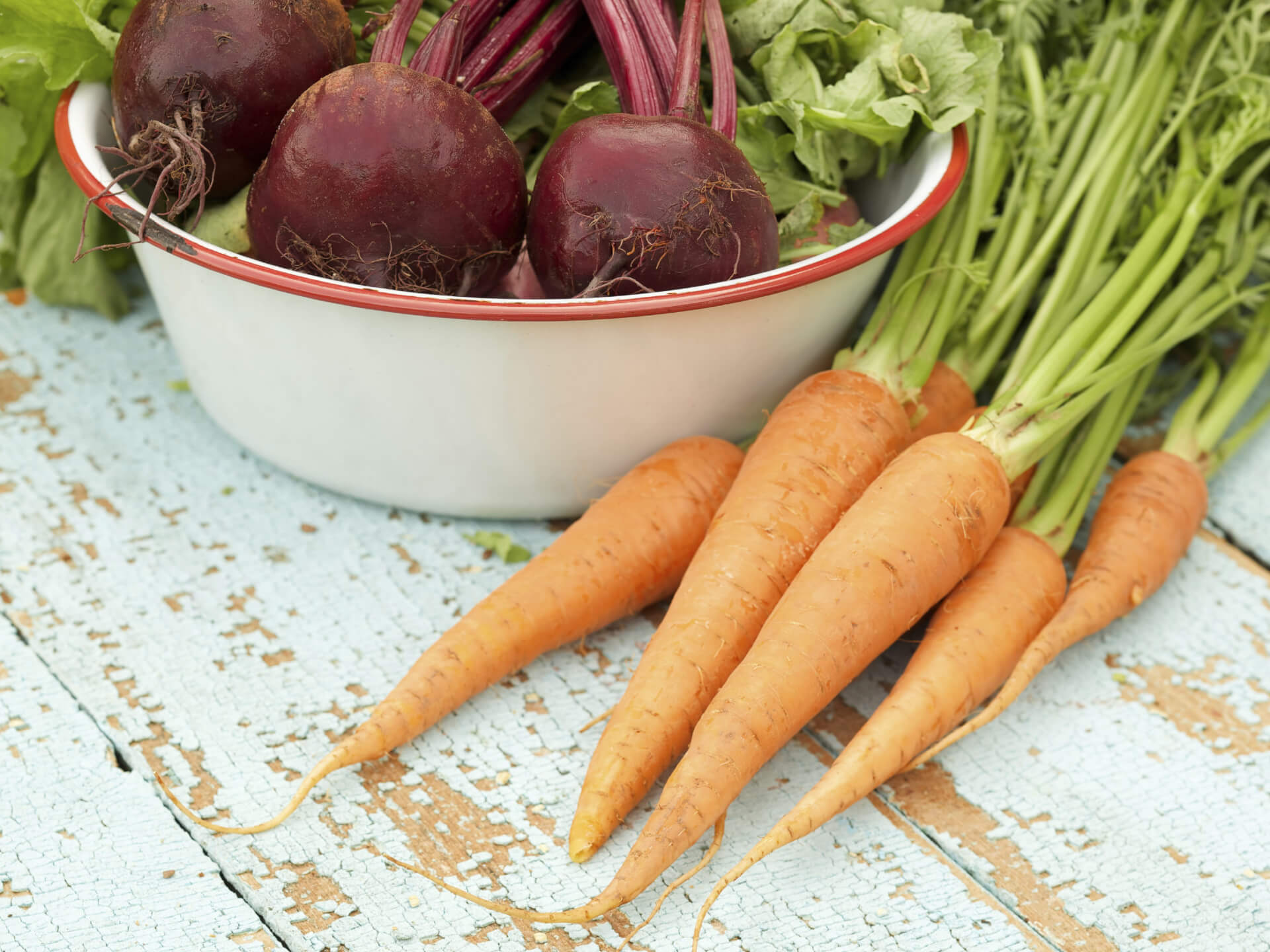 For chef Fabrizia Lanza, healthy eating is a simple matter: If you listen to your body, it will tell you what it needs.

Lanza grew up in Sicily, where eating fresh and seasonal food was a so much a way of life that it was taken for granted. She left Sicily at 18 to study art history, but returned again at the age of 45, giving her a new appreciation for the approach to cooking and eating that she grew up with. Last year, after the death of her mother Anna Tasca Lanza, Fabrizia took over the cooking school her mother had founded 30 years before. The school is located on the Tasca d’Almerita family estate, known for its fine wines.

In addition to teaching at the school, Fabrizia is at work on a cookbook featuring native foods of Sicily. One chapter of the book is dedicated to healing foods. “Food is such a source of connection,” she says, contending that healing comes not only through eating, but also from the gestures of cooking and sharing.

In addition to carrying on her mother’s teaching legacy, Fabrizia travels regularly to the United States to produce events focusing on Sicilian cuisine in the restaurants on the East and West Coasts, including those of Alice Waters in California and Mario Batali in New York. She also teaches annually at the Masters in Gastronomy at Boston University, and hosts interns who work for her at her cooking school. CFYL spoke to Fabrizia at her school outside of Palermo late last summer.

What is the key to healthy eating?

There’s no single diet for everyone because there’s no one recipe for health. Your body will tell you what you need.  Many people who are brought up on poor quality food lose the needle in their compass and forget where true north is. It’s not easy to teach people to listen to their bodies. I’m always learning myself. Everything in your life teaches you something new about your body and how you’ll react.

How have you learned to listen to what your body needs?

Everything has an impact on your body and every time you have an obstacle you learn a new way to deal with it. I can’t teach people how to care of themselves, but basically it’s a matter of being patient and loving. My body will tell me when to stop eating, how much is enough, which is something you lose when you’re panicked or anxious.

I’ve always cooked in my life; it’s always been my talent. I cooked twice a day every day for my kids and family and friends. I was always cooking if I wasn’t working.  In challenging periods—for instance the time when my grandmother died, then six months later my mother died, and I was moving and had just broken up with my boyfriend–I knew that I had to prepare myself in a healthy way. I stopped smoking, drank less, exercised every day. I needed a healthy body to be able to handle the emotions.

What are the tenets of healthy cooking and eating that you emphasize in your home and at your cooking school?

For eating, it’s a matter of good living. What I think is the same for any health challenge is the importance of finding a rhythm, a constant, consistent rhythm of small things: breathing, praying, walking, eating small meals often. A rhythm becomes like a mantra. It’s very good for your body. Adults and kids both need consistency; we’re really all the same.

How can cooking play a healing role during health challenges?

Cooking is a matter of relations, a way of showing and receiving love, a way of spreading narcissism in the most pleasant way. For me, cooking is a way of connecting.

What made you decide to come back to Sicily after several decades away?

Basically I wanted to eat some really good tomatoes before dying and have a blue sky over my head. I also wanted to deal with my roots. I left when I was young and I needed to come back to sort things out.

How was it when you came back?

My mother wasn’t feeling good–she was dealing with Parkinson’s disease and dementia. Little by little I slipped into her role at her school. I became passionate because this is my attitude. As my mother became sicker, I got more into the cooking school, first helping out and then doing what she had done. I had lots of feelings about it. It was very moving, lots of memories, and lots of fights with my mother. We were both very bossy. But there was a lot of tenderness also. Through food, there were lots of things passing.

Fabrizia’s Capellini in Broth with Ricotta

The homemade chicken stock in this recipe will add depth and flavor to the noodles and soft warm ricotta will top it off for a truly warming dish that’s good enough to share with those you love. Get the Recipe here!