Red Meat -- Can It Fit Into A Healthy Diet? - Cook For Your Life
Skip to content 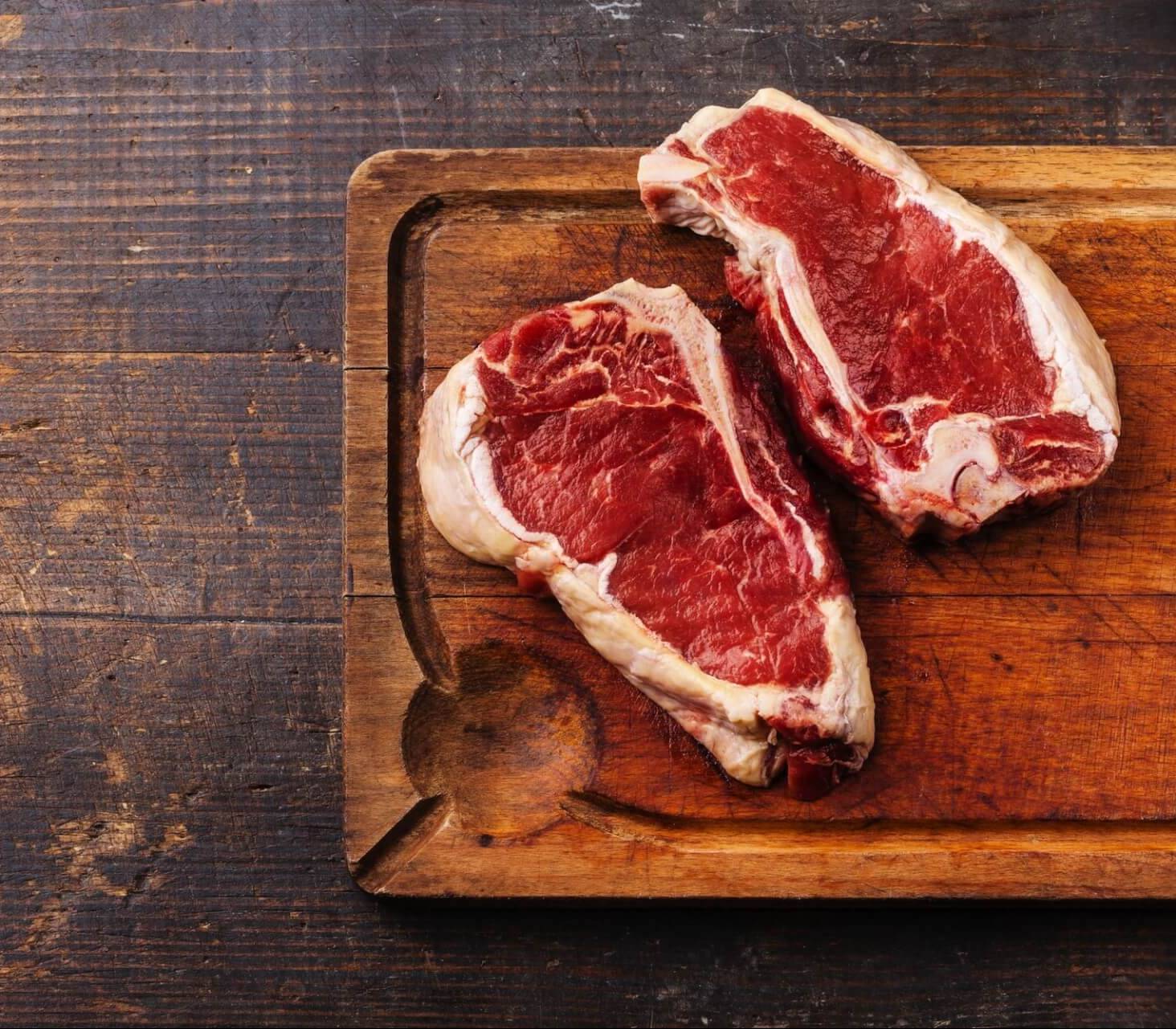 For decades in cancer research, scientists have studied the link between red meat consumption and cancer.  Study results have been mixed, but some convincing explanations of why red meat may contribute to this disease are emerging.

What we know about red meat

Red meat refers to beef, veal, pork, lamb, mutton, and goat meat. The most common sources of red meat in the American diet are beef, pork, and lamb. Red meat is a rich source of nutrition from B vitamins, heme iron that gives meat its red color, zinc, and protein. While red meat provides these essential nutrients to our diets, too much of a good thing can be harmful to our health.

Many studies have looked at the relationship between red meat consumption and cancer risk, but a lot of these studies have found weak associations between the two, namely because of the variations in study design, the amount of red meat being studied, dietary pattern differences across populations, genetic variation in how we utilize enzymes, and many other factors. These inconsistencies make it hard to claim firm associations between red meat and cancer risk.

Despite this, some themes have emerged over the past few decades of research on the relationship between red meat and cancer. The World Cancer Research Fund/American Institute for Cancer Research (AICR) has compiled the latest research results and has found clear associations between the following cancers and high red meat intake. AICR has concluded that a diet high in red meat may increase the risk of colorectal cancer. There is a weak association between a diet high in red meat and the following cancers, nasopharynx, lung, pancreas, and prostate cancers.

What we know about processed meat

Processed meat is considered the third leading dietary factor associated with cancer among adults. Processed meat is defined as any meat that has been transformed by smoking, curing, salting, or adding chemical preservatives to enhance the flavor of the meat or to preserve meat. Examples of processed meat include ham, bacon, pastrami, sausage, hot dogs, cold cuts, and other cured meats.

AICR’s summary findings show convincing evidence that a high intake of processed meat increases the risk of colorectal cancer. For the following cancers, there is a weak association between a diet high in processed meat and nasopharynx, squamous cell carcinoma, lung, stomach, and pancreas cancers.

Potential mechanisms in the cancer process

There are two well-regarded theories to explain the relationship between high red meat consumption and cancer progression. The first is that heme iron found in red and processed meat has the potential to increase the risk of developing cancer. The ingested heme iron can increase the likelihood of it creating other types of compounds in the digestive tract that can bind to DNA and cause cellular damage. If the damaged cells are not repaired or removed from the body, it can lead to damaged DNA, or DNA adducts, which can cause cell mutations and lead to cancer progression. Red meat also contains a type of sugar not produced in humans that has been shown to promote chronic inflammation, which can lead to tumor progression and result in cancer.

Another theory is the cooking process. Cooking red meat at high temperatures produces heterocyclic aromatic amines (HAAs) and meats cooked under flames create polycyclic aromatic hydrocarbons (PAHs) — both have been classified as potentially carcinogenic to humans according to the International Agency for Research on Cancer (IARC). Processed meats also create high amounts of PAHs in our bodies when consumed. The IARC has classified HAAs as Group 2A or 2B carcinogens and PAHs as Group 1 carcinogens, which includes cigarette smoking.

Red meat: To help reduce your risk of colorectal cancer, limit consumption of red meat to 12 to 18 ounces (cooked) per week. For reference, a three-ounce portion is roughly the size of a deck of cards. This recommendation allows between 4 to 6 three-ounce portions per week.

Processed meat: Avoid or limit considerably. The American Heart Association recommends limiting processed meat to less than 0.5 oz/day. The AICR recommendation is to avoid processed meat, except for special occasions

Here are some tips for consuming red meat to keep your risk as low as possible: 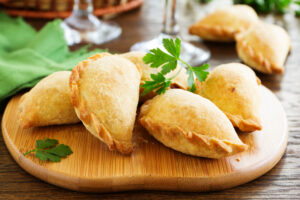