The Macrobiotic Diet & Cancer | Cook For Your Life
Skip to content 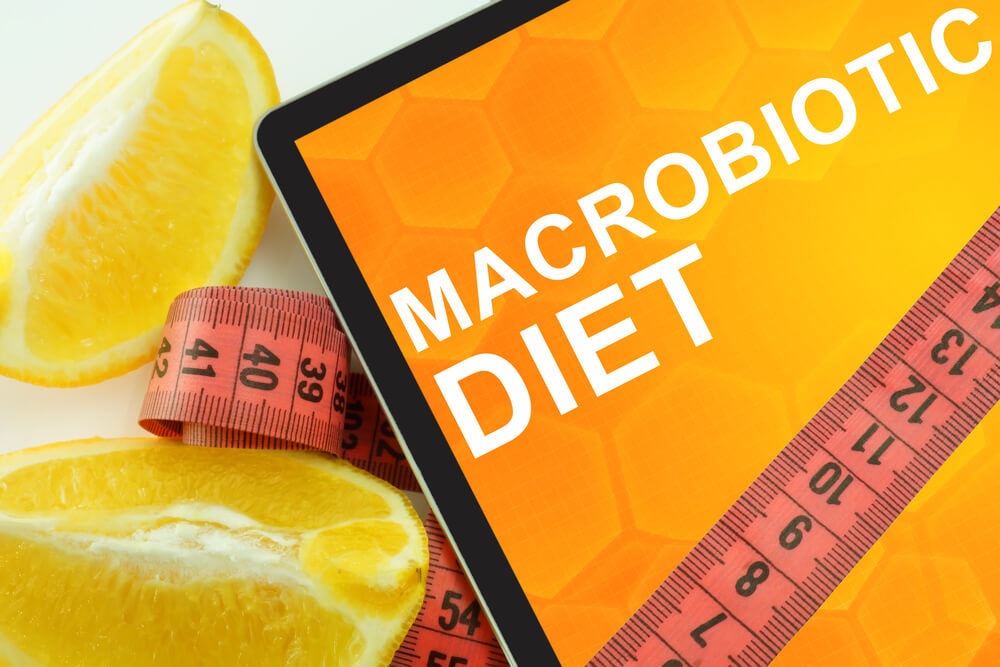 Going through cancer treatment is an emotional and stressful time, and patients can be willing to try anything that will help. The macrobiotic diet has been around for a long time and is often associated with a treatment option for cancer.

Complementary and alternative medicine (CAM) has gained in popularity over the past several decades for use in cancer treatment. Macrobiotics is one of the most popular CAM therapies on the market today. It is considered a lifestyle, and the eating plan is just a part of the macrobiotic lifestyle that encourages healthy behaviors such as exercise, meditation, stress reduction, and limited exposure to pesticides and environmental toxins. A macrobiotic diet is generally a vegetarian diet that consists largely of whole grains, cereals, and cooked vegetables.

The aim of the macrobiotic diet is to avoid foods that contain toxins, including anything that has been processed. Many people following a macrobiotic diet will go completely vegan with no dairy or meat products. Others will make small allowances with organic fish and meat.

The diet generally consists of the following:

The idea around the macrobiotic diet is that you are eating in a way that promotes healing and vitality that will prevent the body from accumulating toxins, excessive nutrients, chemicals, and other toxins that eventually lead to cancer. Thus, if you cleanse your body and mind of toxins and other harmful products then you reduce your chances of getting cancer.

While this is a popular diet among cancer patients, there have been no randomized clinical trials published to date that demonstrate eating a macrobiotic diet can prevent cancer or improve outcomes from chemotherapy and/or radiation therapy.

However, there have been many anecdotal accounts from cancer patients who have reported they cured their cancer on a macrobiotic diet. Because the diet and lifestyle changes are consistent with overall disease preventative recommendations, there is potential for this diet to have an impact on cancer prevention and survival. However, this has not been proven.

Researchers have suggested potential anticarcinogen properties of the macrobiotic diet. Whole grains are emphasized as the centerpiece of the diet and there is evidence that consumption of whole grains decreases the risk of cancers at various sites. The effects of whole grains on cancer prevention may involve the effects on estrogen metabolism, glucose, and insulin metabolism. Vegetables are another big component in the macrobiotic diet. Studies have shown that an increase in vegetables is associated with a decrease in cancer risk.

The diet also recommends daily ingestion of sea vegetables which are an important component in East Asian cuisine and may decrease the risk of breast and endometrial cancers. The diet also consists of beans and bean products, particularly soy foods. Eating soy products has been shown to be preventative in breast, endometrium, and prostate cancers according to the World Cancer Research Fund. Lastly foods that have shown to have an increased risk of cancer, such as, red meat, and refined sugars are limited or omitted in the macrobiotic diet.

There are many potential adverse effects following the macrobiotic diet. By design, the macrobiotic diet is very strict and contains limited or no dairy or animal products. The diet does not provide adequate vitamin B12, vitamin D, calcium, and iron.

Another potential adverse side effect to following the macrobiotic diet is weight loss. For someone who is going through cancer treatment, weight loss is not advised, as patients typically lose lean muscle mass and not fat mass which has been shown to have a poorer prognosis. Cancer patients undergoing treatment tend to have increased nutritional and caloric requirements. Because cancer treatments induce a highly catabolic state, patients would need to be counseled on how to get adequate protein and calories to maintain their lean body muscle mass if they were following this diet.

The diet can also have a financial burden on patients who have limited funds. The diet requires special cooking utensils and storage containers, which can be expensive to purchase. There is also the added cost of hiring a macrobiotic practitioner which, over time, can become very expensive.

While the Macrobiotic Diet may be healthier than the average American diet, there is no evidence that it plays a role in helping to cure cancer. In fact, it may contribute to malnourishment if not undertaken correctly. If someone is interested in following the macrobiotic diet, our recommendation is to meet with a registered dietitian and discuss your unique needs before deciding if this diet is right for you. We recommend consuming a mostly whole foods-based diet rich in fruits, vegetables, whole grains, and legumes while limiting the consumption of highly processed foods, animal meats, and alcohol.