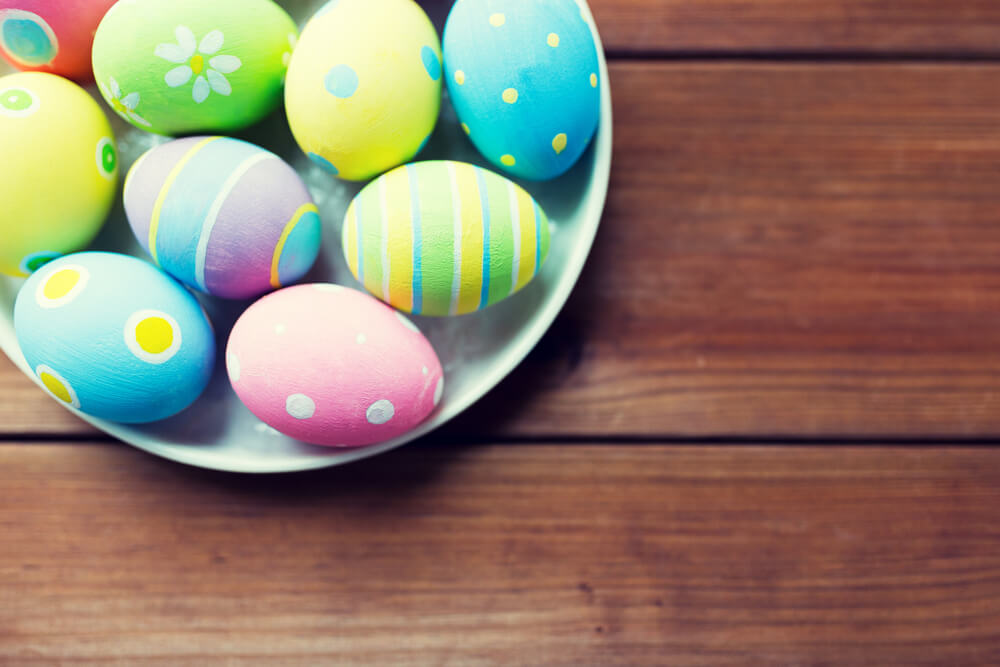 Lent is a season of reflection, lasting for the 40 days prior to Easter in the Christian calendar. During Lent, Christians aim to replicate Jesus’ sacrifice in the desert for 40 days. As with many religious festivals, food plays a significant role.

In ancient times, Christians celebrating Lent would observe a strict fast for the entirety of Lent, eating one meal per day with two smaller snacks. Any foods seen as being decadent such as meat, eggs, butter, and fish were banned as an act of penitence.

The day before the beginning of Lent is known as Shrove Tuesday, Fat Tuesday or Mardi Gras (which is French for Fat Tuesday). Traditionally this day is a celebration, seen as the last chance to feast before Lent begins. Believers celebrate with their families, using up foods that they are not able to eat during the Lenten period. Pancakes became associated with Shrove Tuesday for this reason, as they are a dish that uses up all the eggs, fats, and milk in the house with just the addition of flour.

The following day, Ash Wednesday is the beginning of the fast. Today few people fast for the whole of Lent, although many maintain the practice on Ash Wednesday and Good Friday, the day that Jesus died. It is now more common for believers to give up a particular vice for the duration of lent, such as dessert, alcohol, or smoking.

The end of Lent is celebrated in different ways around the world. In the United Kingdom, there is a tradition of eating hot cross buns on Good Friday. These are yeast dough buns with currants and raisins which feature a cross on their top, symbolizing how Jesus died on the cross. Eggs are a big part of Easter celebrations around the world. For Christians, eggs represent new life, a way of remembering how Jesus resurrected from the dead. In ancient times, many would gift loved ones with decorated eggs. Since then, chocolate eggs have become the norm, and these are given as gifts on Easter Sunday.

The main course for many Easter dinners in Europe is roast lamb, a tradition that traces its origins to Jewish Passover feasts. Ham is more common in the United States. This tradition has practical origins, as in the years before refrigeration, salted pork would remain unspoiled. A lovely roast chicken is a healthier, yet still impressive main for your Easter feast.

Fancy cooking up a few of these seasonal treats? For Shrove Tuesday, try our banana or oat pancakes. Looking to include some eggs in your diet? This menu of simple savory egg dishes has everything you need to have an excellent meal.